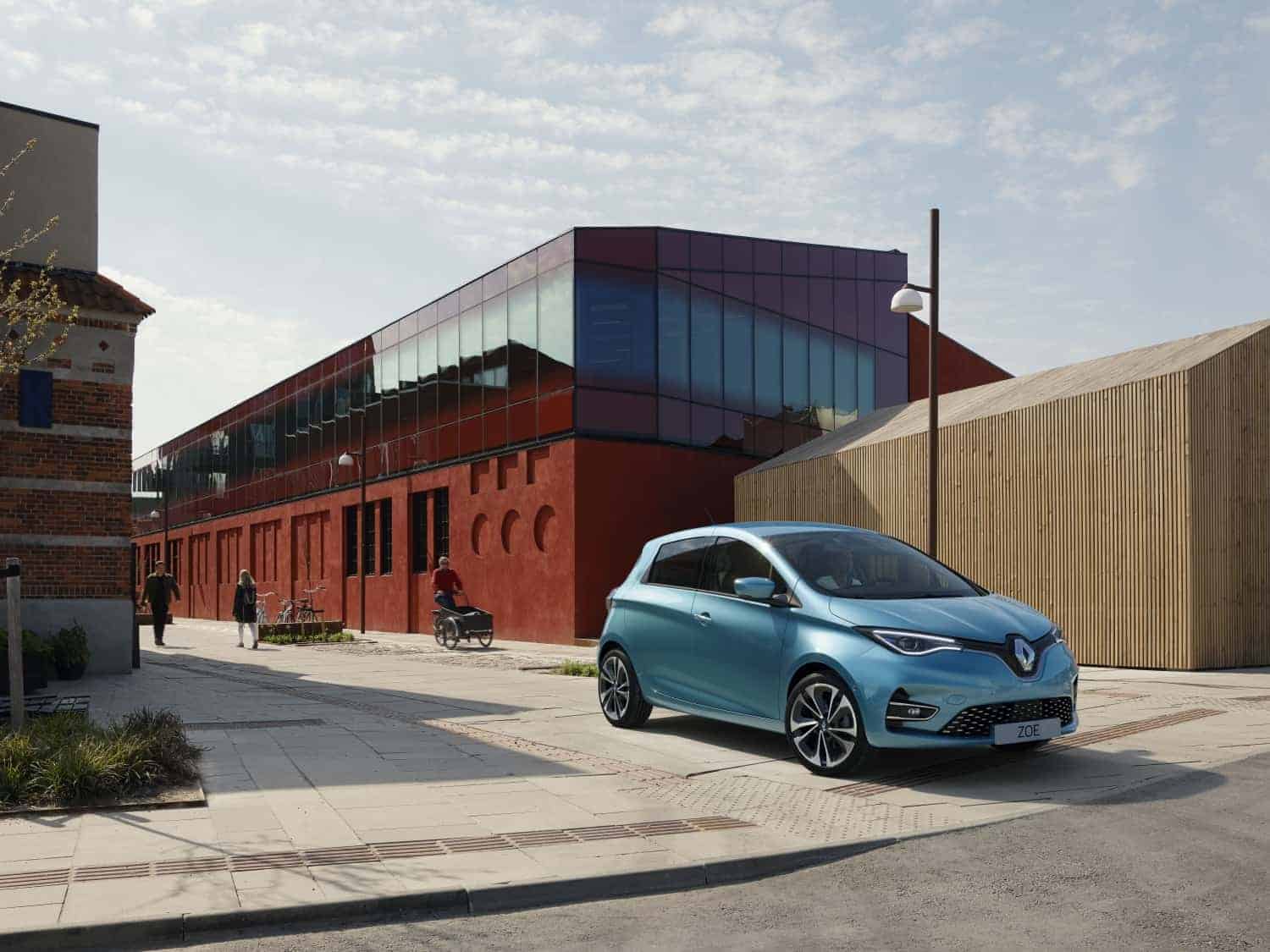 The Zoe E-Tech won ‘Affordable Electric Car of the Year’, with the Clio and Captur taking top honours in the ‘Supermini of the Year’ and ‘Small SUV of the Year’ categories, respectively. It is the second consecutive year that all three models have won the hard-fought awards.

At a time when more and more drivers are considering a 100 per cent electric car, the value of the Zoe E-Tech was haloed by Auto Express after its expert judging panel were won over most notably by its impressive range, which for many drivers means it can comfortably serve as their only car.

On awarding Europe’s best-selling electric car, Steve Fowler, Editor-in-chief of Auto Express, said: “There are many reasons why the Zoe has won our Affordable Electric Car of the Year award, but chief among them is its range. Updates last year saw the introduction of a 52kWh battery, which gives an impressive claimed range of 395KM, Rapid 50kW charging is also available, giving 80 per cent capacity in a little over an hour.”

Although facing stiff competition, the Clio successfully defended its ‘Supermini of the Year’ title after impressing Auto Express with its attractive mix of practicality and levels of comfort and equipment that are more akin to larger, more expensive vehicles.

Speaking of the magazine’s decision to once again name the Clio as its supermini champion, Steve Fowler added: “Renault’s Clio retains its top spot in the supermini class this year, beating some really tough contenders. One of the Clio’s strongest points is its practicality, which can even rival some family hatchbacks, and the interior in general is a high point because it comes with all the tech you need. We really like the Clio’s 1.0-litre three-cylinder turbo engine, which has enough power to keep up with traffic, but boasts low running costs. It’s also comfortable, refined and remains affordable.”

The fifth-generation Clio raised the bar in the small car sector when it was introduced in 2019, quickly setting new standards for quality, technology and practicality.

Completing the trio of wins, the Captur once again took top spot in the small SUV category after Auto Express singled it out for its value, versatility and technology, including the availability of electrified hybrid powertrains.

Steve Fowler added: “The Renault Captur grabs a second consecutive win in the Small SUV category in 2021. And like last year this practical, comfortable and great-value car is a winner for many of the same reasons as the Clio it shares its platform with. The Captur is a bit larger than the Clio, but it’s still an affordable offering that delivers plenty of space, the option of hybrid powertrains, and advanced technology. In fact, the Captur is strong in all the key areas for a small SUV, so it’s already lined up for success, while its affordability – especially on finance – seals the win.”

The annual Auto Express New Car Awards honour the very best vehicles that today’s car buyers can choose from, with this year’s online event spanning 30 categories to fully cover all the automotive stars in the increasingly diverse modern car market. This year’s awards can be viewed at www.autoexpress.co.uk

For further information on the Zoe, Clio and Captur, plus the rest of the vehicles in the extensive Renault passenger car range, please visit www.renault.ie 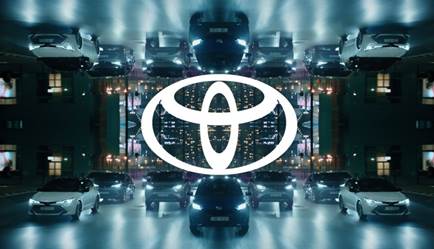 Toyota Introduces Its New Brand Design For A New Era. 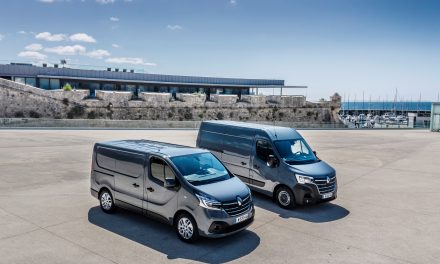 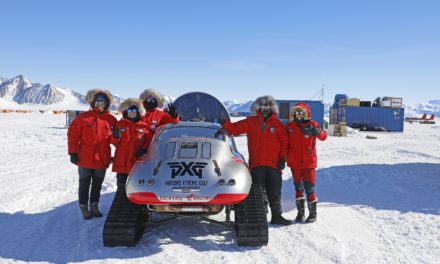 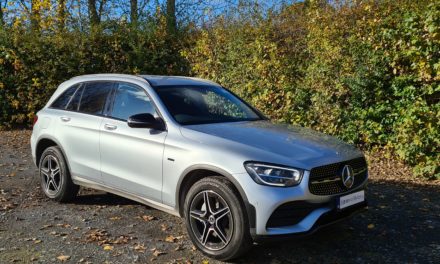