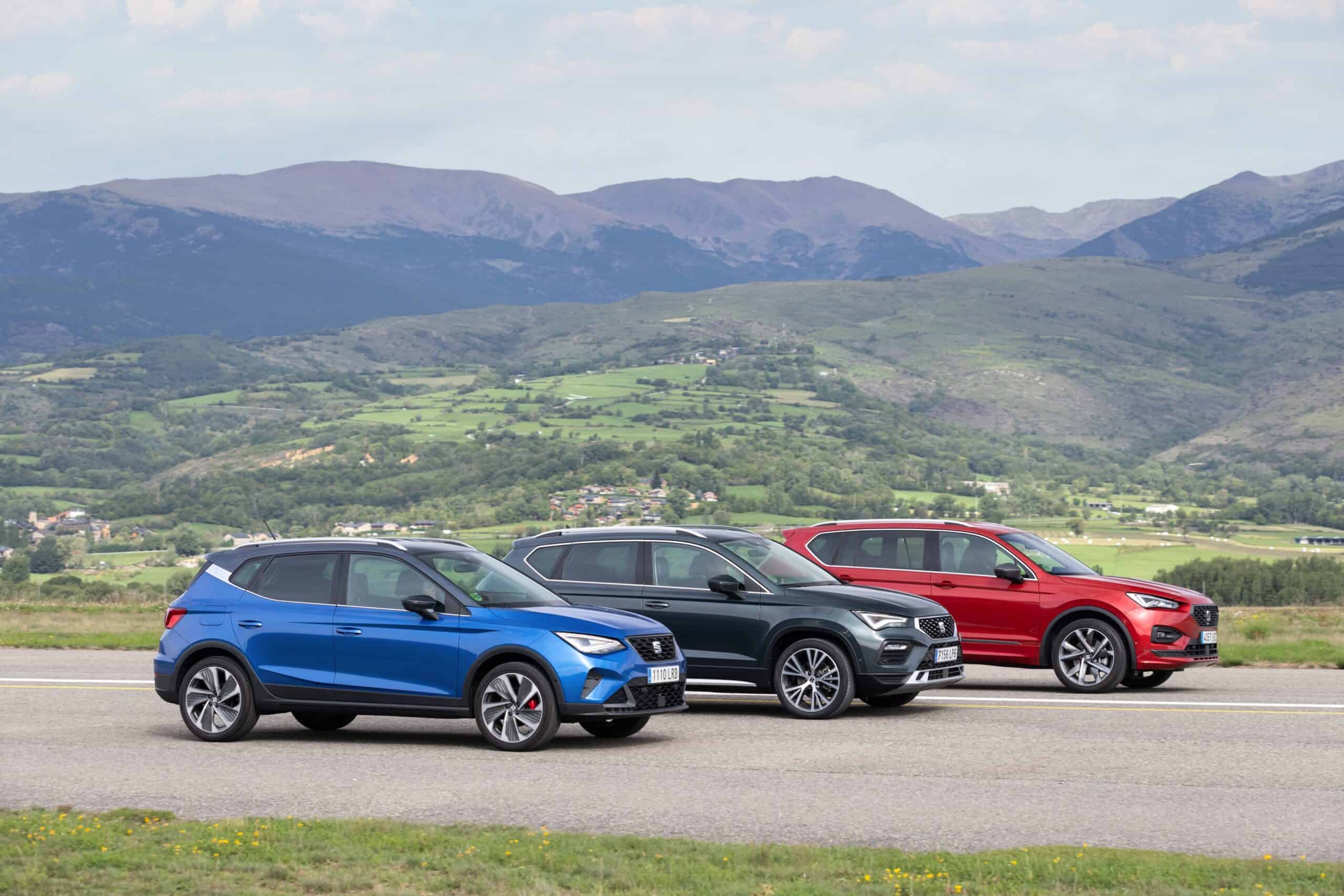 Martorell, 18 October 2022 – The SUV era is continuing full steam ahead with Sports Utility Vehicles (SUVs) taking up a larger share of the market year after year. In 2021, they accounted for 46% of car registrations in Europe, 5% more than the previous year.

A clear example of this growth evolution is SEAT’s own range. In 2022, six years after the launch of SEAT’s first SUV, the brand has exceeded the one million mark in units sold of its three SUV models: Arona, Ateca, and Tarraco.

Last year, the SUV range accounted for 49% of the brand’s global sales, totalling 192,100 units. Design, versatility and sporty driving play an essential role amongst the reasons for their popularity.

The one millionth SUV was a SEAT Arona, which is produced at the Martorell factory. Since its launch in 2017, SEAT’s urban SUV has become the brand’s most popular car, with 481,585 units sold globally. A bestseller in Spain in 2021, this is the first time an SUV has led the market, selling close to 98,000 units in Spain since its debut. It stands out for its functional and practical design, youthful and customisable image, value for money, great dynamic performance and suite of driver technology..

Arona is followed by the robust SEAT Ateca, the first SUV in the brand’s history. The compact SUV has now sold 435,443 units. Its elegant lines and sporty character give it an unmistakable identity, emphasised by its 4Drive all-wheel drive version; one of the most efficient on the market. It has a strong following in Germany, where sales already total more than 108,000 units thanks to its agile, stable and comfortable handling.

Alongside it stands the SEAT Tarraco, which was launched in 2018 and has had 88,820 units sold globally to date. It was the first SEAT model to be named by popular vote in which more than 140,000 people participated. In addition to its trend-setting design, Tarraco boasts a class-leading ergonomic interior; seating up to seven and a boot capacity of up to 1,775 litres with the seats folded down. In addition, its elevated position gives it practicality without compromising its sporty handling for great cornering precision. As with the Ateca, its biggest market is Germany, where 29,000 units have been sold.

About SEAT
SEAT is the only company that designs, develops, manufactures and markets cars in Spain. A member of the Volkswagen Group, the multinational has its headquarters in Martorell (Barcelona), sells vehicles under the SEAT and CUPRA brands, while SEAT MÓ covers urban mobility products and solutions. SEAT exports more than 80% of its vehicles, and is present in 75 countries.

SEAT employs over 15,000 professionals and has three production centres – Barcelona, El Prat de Llobregat and Martorell, where it manufactures the SEAT Ibiza, the SEAT Arona, the CUPRA Formentor and the Leon family. Additionally, the company produces the Ateca in the Czech Republic, the SEAT Tarraco in Germany, the SEAT Alhambra in Portugal and the Mii electric, SEAT’s first 100% electric car, in Slovakia. These plants are joined by SEAT:CODE, the software development centre located in Barcelona.

SEAT will invest 5 billion euros through to 2025 in R&D projects for vehicle development, specifically to electrify the range, and in equipment and facilities. The company aims to make Martorell a zero-carbon footprint plant by 2050. 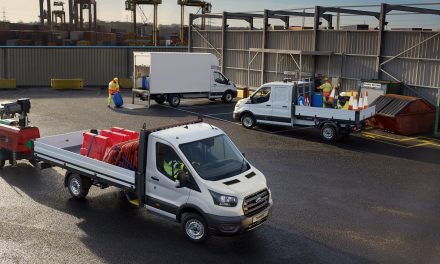 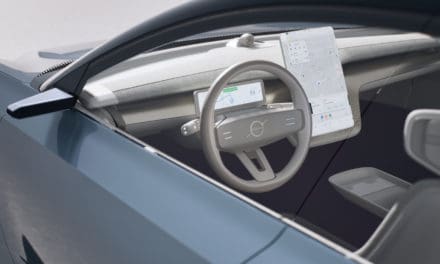 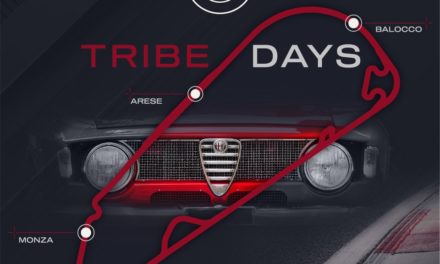 Alfa Romeo celebrates the 100th anniversary of the Monza Circuit with Tribe Days.