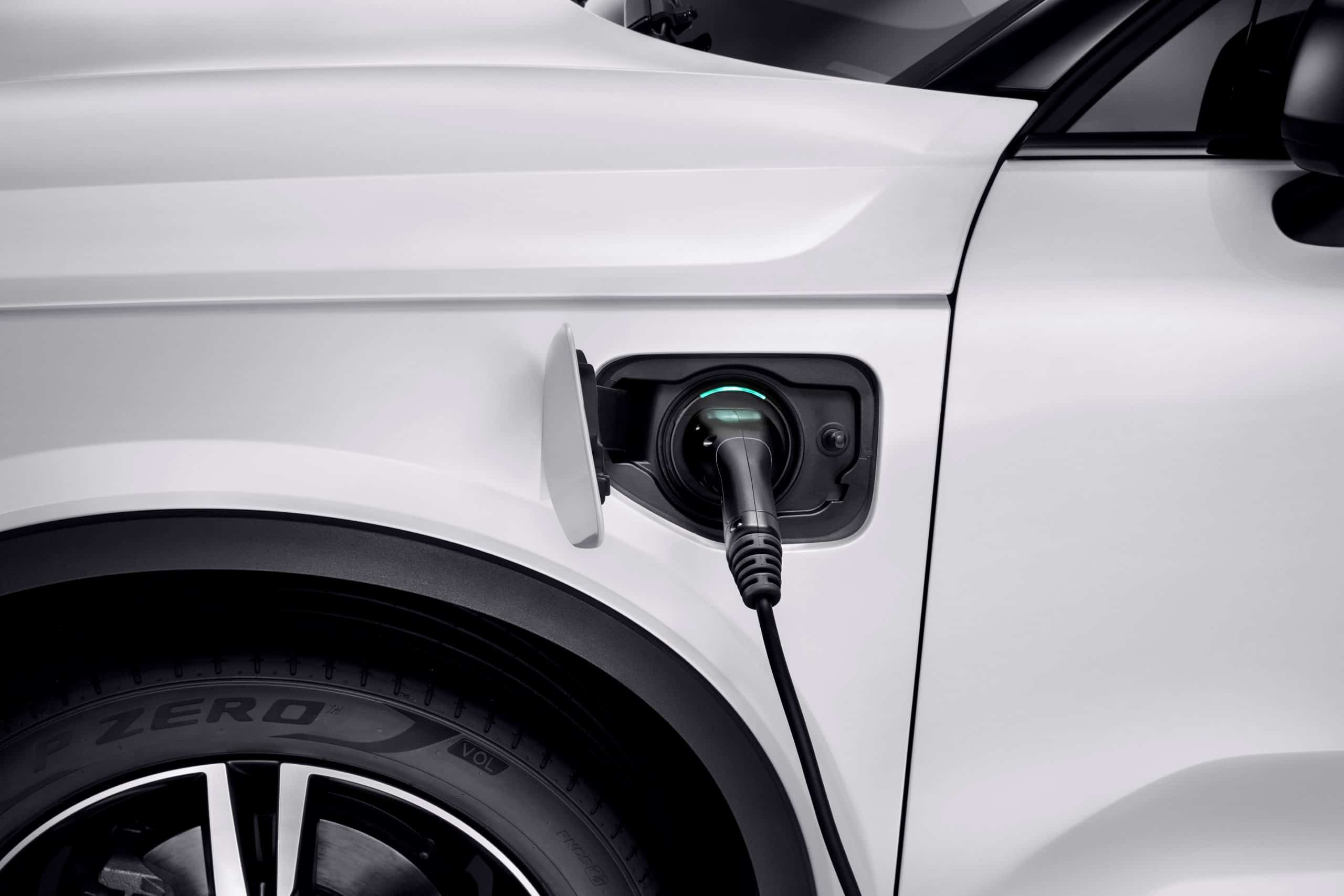 Volvo Cars today (November 2nd 2021) calls on world leaders and energy providers to significantly boost investments in clean energy, in order for its and other electric cars to deliver on their true potential in terms of climate benefit.

The call coincides with a newly published report into the overall life cycle carbon emissions of Volvo Cars’ latest fully electric car, which shows the huge potential CO2 reductions if a car is built and charged using clean energy sources.

It also comes as heads of government and captains of industry are meeting at the UN COP26 climate summit in Glasgow to discuss and announce revised plans for reductions in carbon emissions to fight climate change.

Volvo Cars aims to become a fully electric car maker by 2030 and plans to roll out a whole new family of pure electric cars in coming years, one of the industry’s most ambitious electrification plans. This is part of its ambition to become a climate neutral company by 2040, as it works to consistently cut carbon emissions across its business.

The company will need the help of governments and the energy sector, however, if its cars are to realise their full carbon reduction potential. As the new Life Cycle Assessment (LCA) report for the Volvo C40 Recharge shows, the availability of clean energy for both manufacturing and charging an electric Volvo makes a huge difference in terms of CO2impact.

When a driver charges a C40 Recharge with clean energy, such as wind power, the CO2life cycle impact of the car is less than half that of a traditional, combustion-engine powered Volvo XC40. When charging with electricity generated through fossil fuels, that difference becomes much smaller.

“We made a conscious strategic decision to become a fully electric car maker and an industry leader, but we can’t make the transition to climate neutrality alone,” said Håkan Samuelsson, chief executive. “We need governments and energy firms around the globe to step up their investments in clean energy capacity and related charging infrastructure, so fully electric cars can truly fulfil their promise of cleaner mobility.”

The company’s views are echoed in the 2021 World Energy Investment report* by the International Energy Agency (IEA), which points out that while clean energy investments are on “a moderate upswing”, those planned investments “remain far below what is required to avoid severe impacts from climate change”.

According to the IEA report, global clean energy investments “would need to double in the 2020s to maintain temperatures well below a 2°C rise and more than triple in order to keep the door open for a 1.5°C stabilisation” of global temperature rises.

Starting with the XC40 Recharge, its first electric car launched in 2019, Volvo Cars issues an LCA report for each fully electric model. These reports provide full transparency in terms of the car’s CO2 impact under a variety of scenarios and give customers valuable information about the car’s overall climate footprint.

The LCA report for the C40 Recharge shows that when charging it with electricity generated from clean sources, its lifecycle CO2 footprint comes down to approximately 27 tonnes of CO2, compared to 59 tonnes for an XC40 compact SUV powered by a combustion engine.

However, when drivers charge their C40 Recharge using an average global energy mix (which is generated for around 60 per cent from fossil fuels), the car’s life cycle CO2tonnage can increase to as much as 50 tonnes, significantly reducing the environmental gains versus a traditionally powered car.

Clean energy is also an important factor in reducing the carbon footprint involved in producing an electric car. The LCA reveals that production emissions of a C40 Recharge are 70 per cent higher than for a petrol-powered XC40. This is mainly due to the carbon intensity of battery and steel production, as well as from the increased share of aluminum in the car.

Volvo Cars is taking active steps to address these emissions, including through planned collaborations with SSAB to develop fossil free steel and with its battery suppliers to produce batteries using 100 per cent renewable energy.

The company seeks to reduce the lifecycle carbon footprint per average car by 40 per cent between 2018 and 2025, including through reducing carbon emissions in its supply chain by 25 per cent by 2025.

In terms of its own operations, the company aims for climate neutral manufacturing by 2025. Already now, all of Volvo Cars’ European plants run on 100 per cent clean electricity, while its Torslanda plant in Sweden are fully climate neutral. Elsewhere in the world, its Chengdu and Daqing sites in China are also powered by climate-neutral electricity. 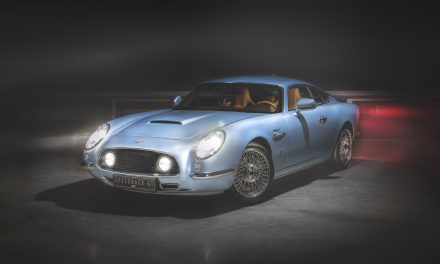 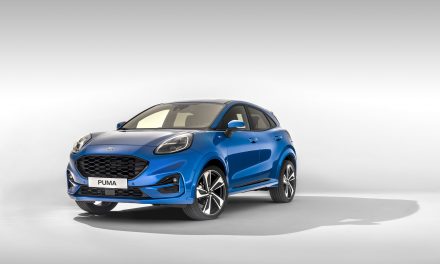 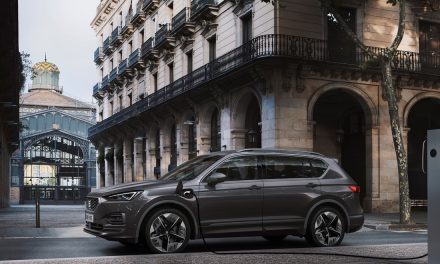 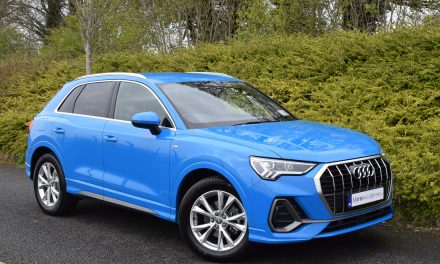