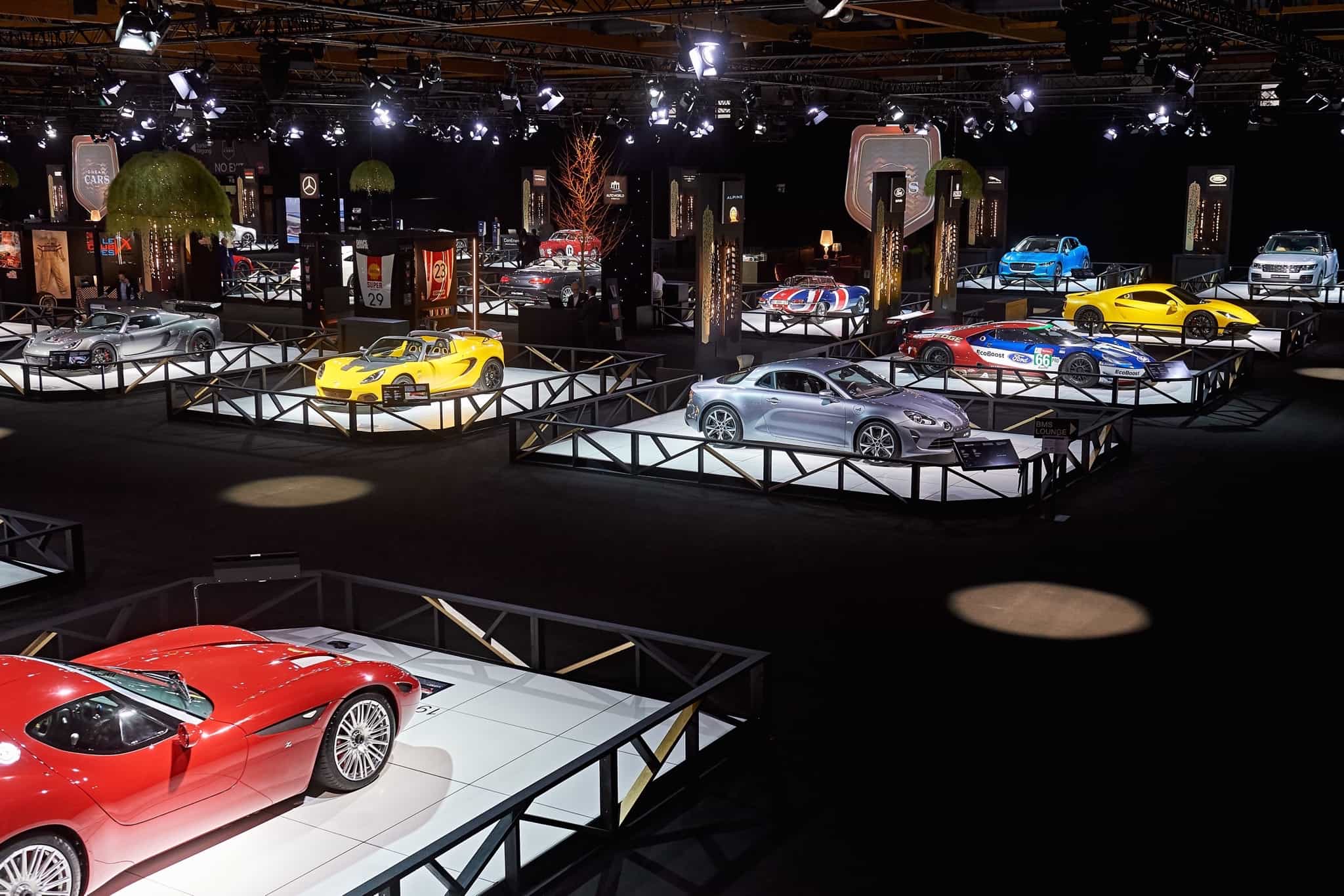 Vehicle history and data expert Cartell.ie and car sales platform CarsIreland.ie reports today (23rd February) on the average value of a new car purchased in Ireland. Cartell.ie looked at the average Open Market Selling Price of all new cars purchased between January and October in every year between 2003 and 2021.

The results showed that the average value for a new car purchased in 2021 was €35,199. This is the fourth year that average values have exceeded the €30,000-mark.

Graph 1 – Volume of Sales by price band in Ireland in 2021 (January to October) Source: Cartell Carstat These results clearly show that the buyer is spending more money than ever before on their new car. Reasons for this may include:

John Byrne, Cartell.ie says:
“This is the first time that the €30,000 to €40,000 segment is the strongest selling tier of the market. Certainly cars are laden with technology including the roll-out of Advanced Driver Assistance Systems Features (ADAS): this adds to the cost of manufacture of the vehicle but it also means new cars are surely the safest they’ve ever been.”

Cartell.ie is Ireland’s first and most comprehensive automotive data supplier providing Car History Checks to consumers and dealers. Launched in 2006, Cartell.ie is the automotive data expert providing tailored vehicle intelligence data to insurers, financiers, parts suppliers, vehicle manufacturers, and all sectors of the automotive industry. We supply data for multiple European countries such as, UK & Ireland, Spain, Portugal, The Netherlands, Malta and more.

CarsIreland.ie in an online classified marketplace for the motor industry in Ireland. Our site is a must for users looking to purchase a new or used car with more motor dealers than any other platform. We specialise in providing top class websites and infrastructure to facilitate seamless online shopping and selling with a focus on excellent customer service to both consumers and traders. 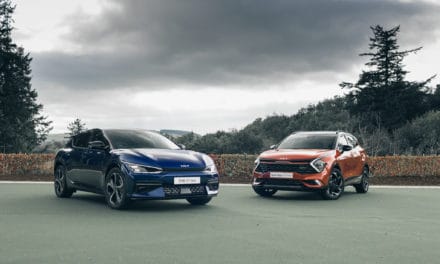 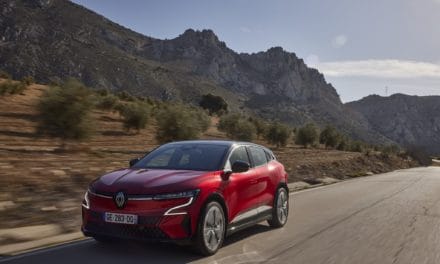 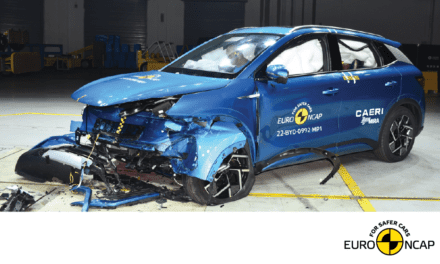