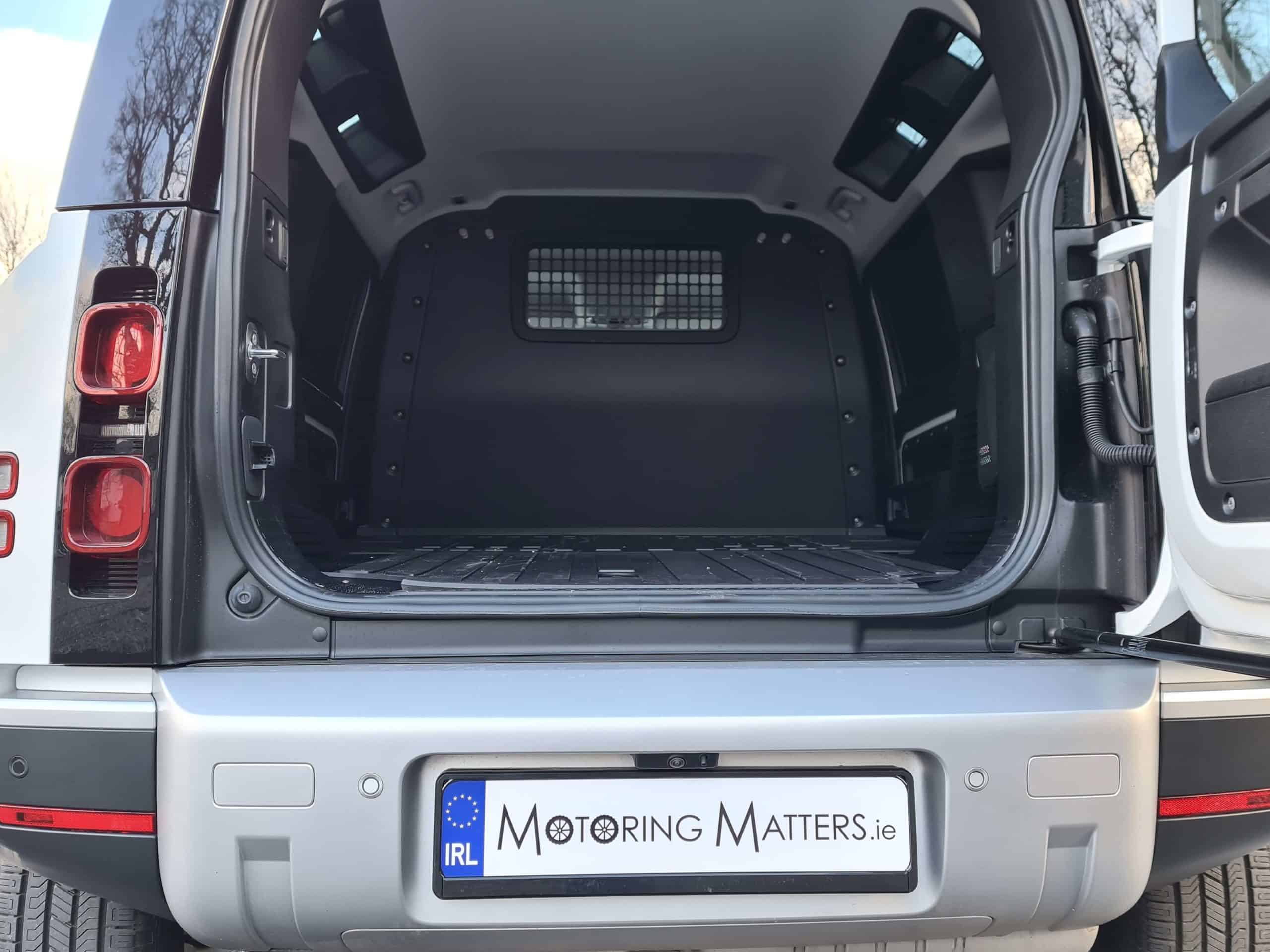 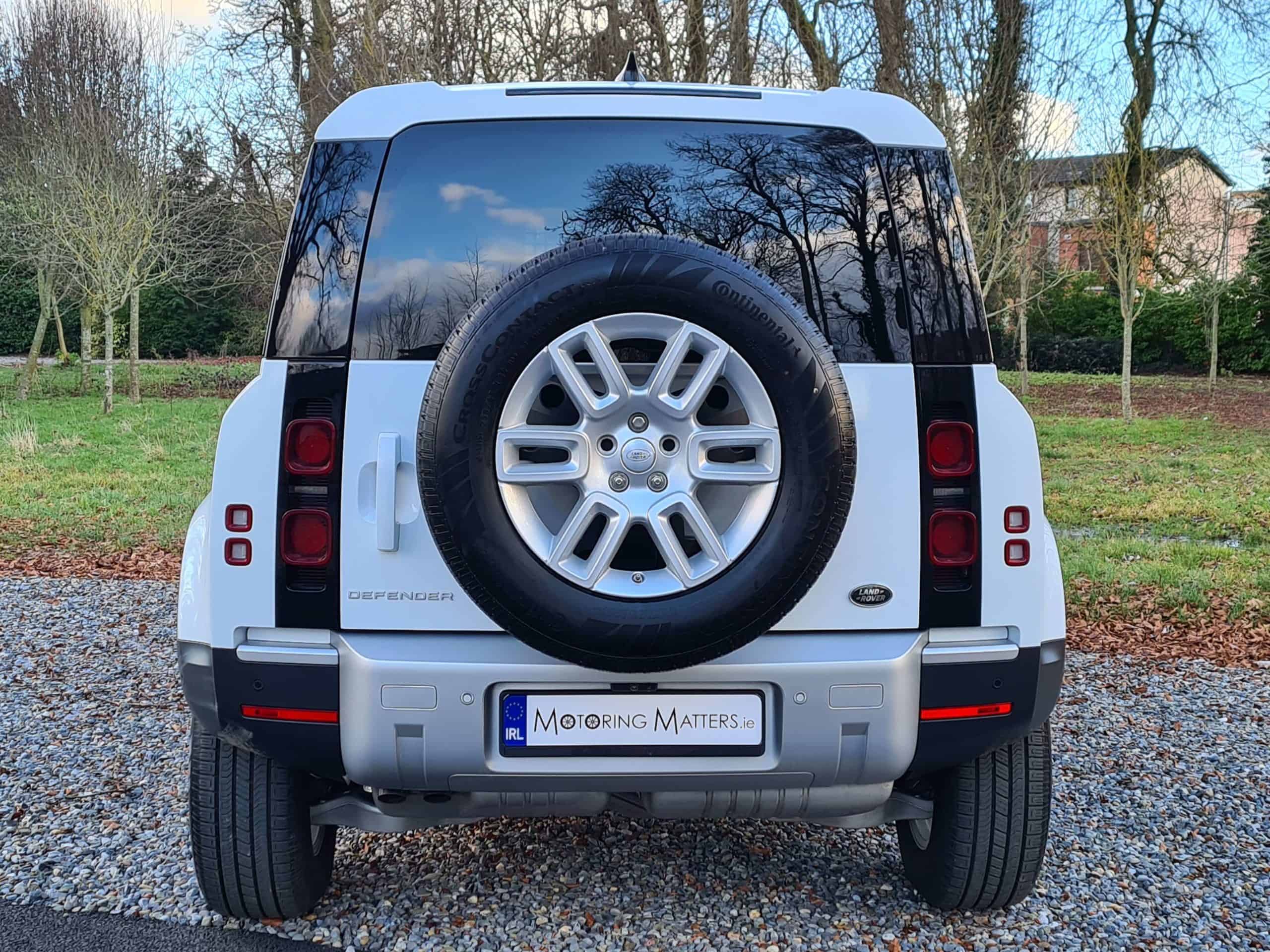 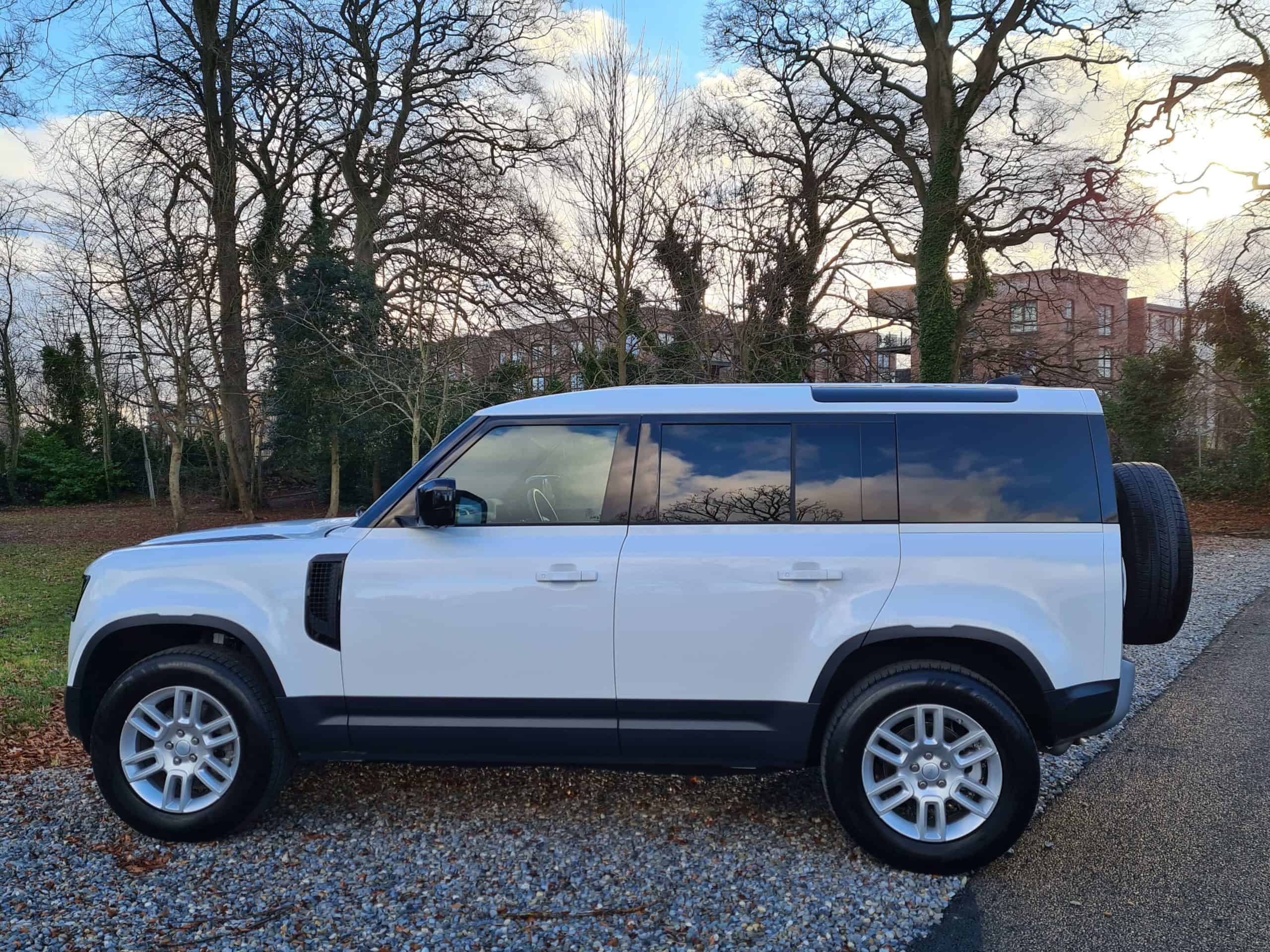 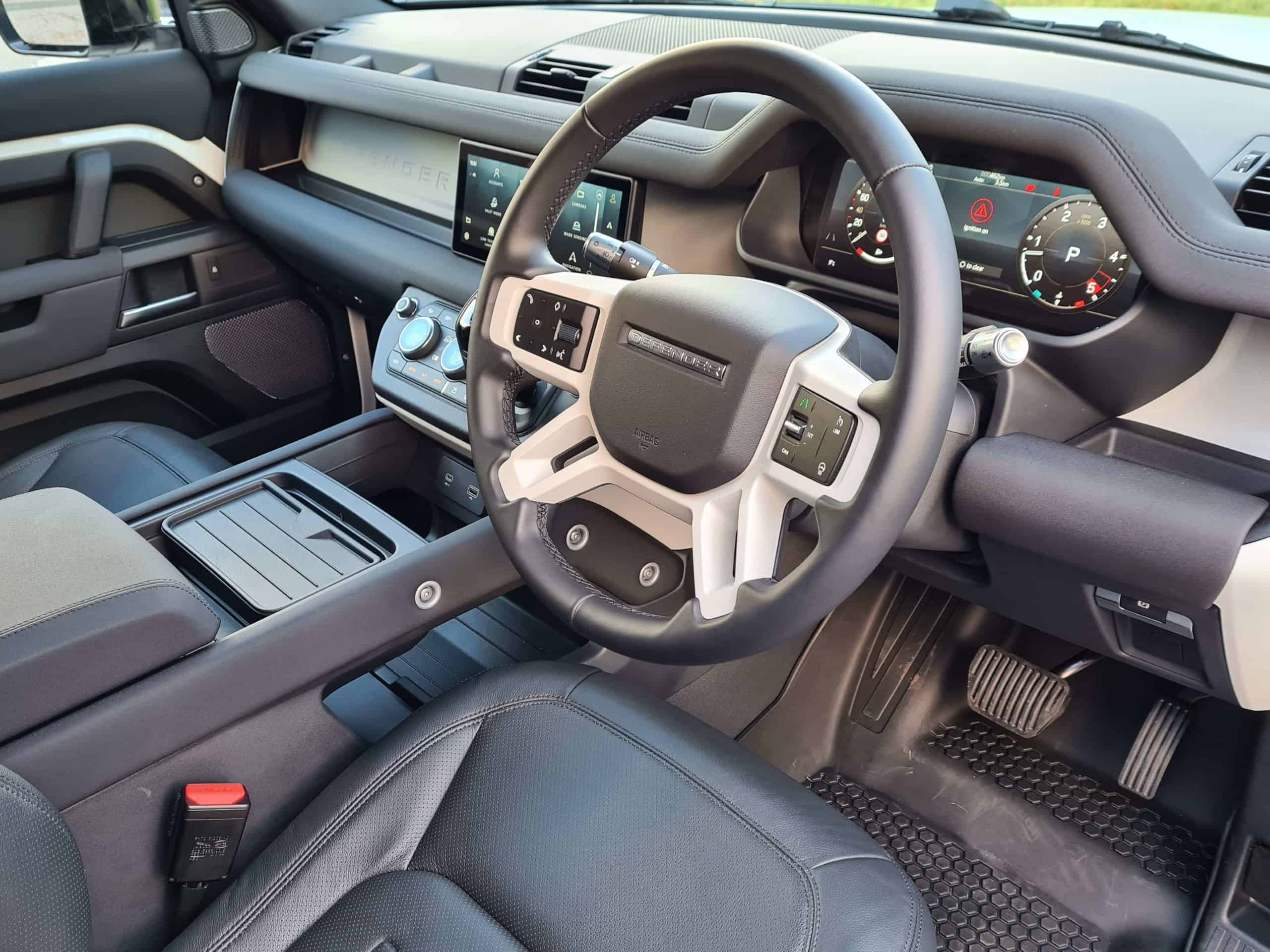 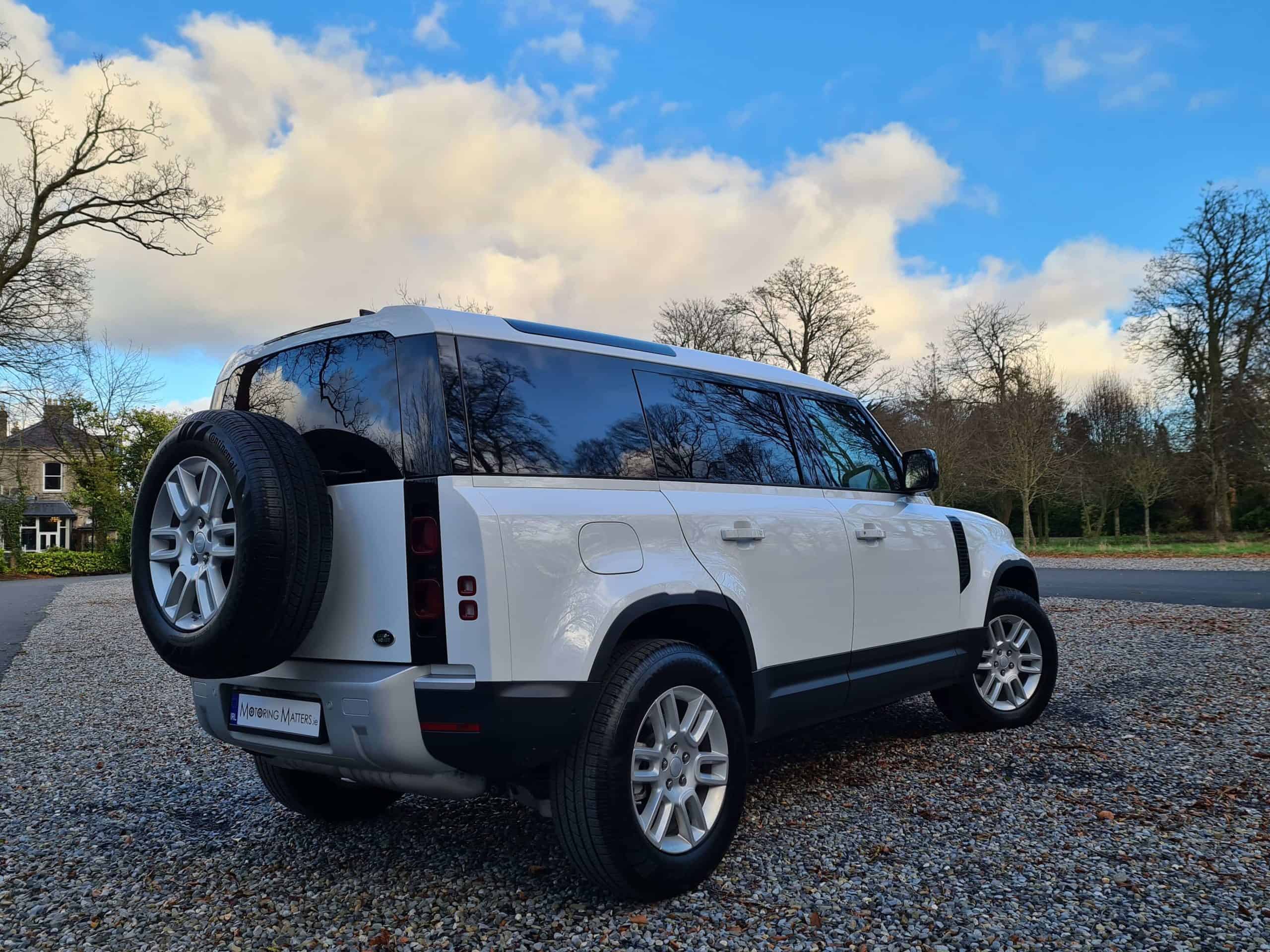 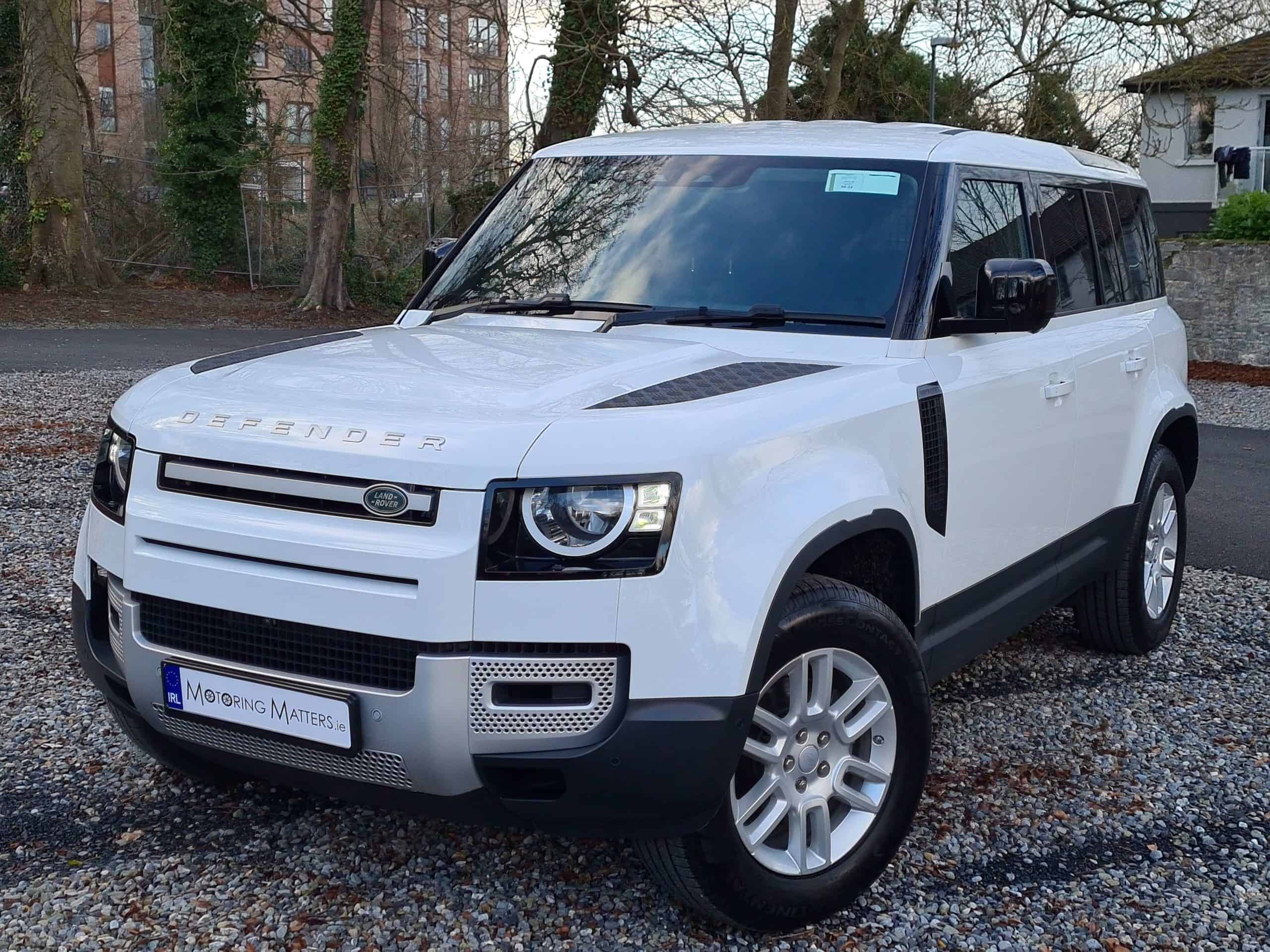 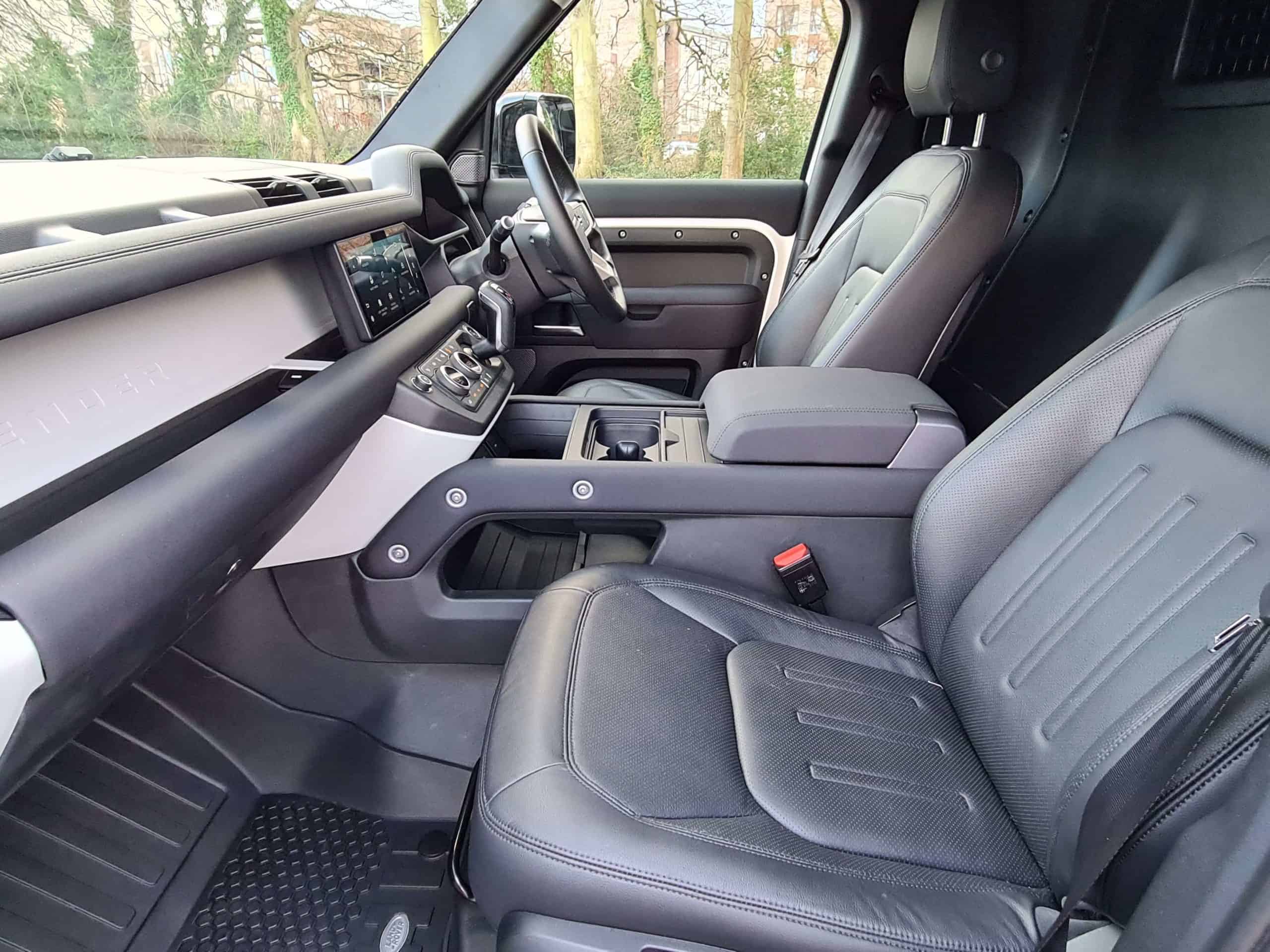 The Land Rover Defender is truly an off-roader for the ages, and it can trace its heritage back to the original Land Rover which was launched in 1948. As the name suggests, Land Rovers were designed to roam the land regardless of the conditions. When introduced in December 1948 the first Land Rover Station Wagon was expensive and only 641 were built, many of which were exported. A year later 8,000 units were built, most of which were trialled by the British Army. The Land Rover evolved over the decades to become the Land Rover Defender, which continued the model’s success until finally ending production in 2016 – at which stage a total of just over two million Land Rover Series and Defender models had been built.

The all new Defender was relaunched in 2020 bringing a new focus to the famous nameplate. The new Defender Hard Top might look vaguely reminiscent of the 1950’s model, but in reality it is a completely modern, high-tech off-roader with unique kerb appeal. The Hard Top name refers back to early light commercial vehicle (LCV) variants of the Defender, which came with a removable roof. Like the regular Defender, the Hard Top (commercial) is available as either a three-door ‘90’ or a five-door ‘110’ and does away with the rear seats so you get a larger cargo space. Both body styles have a reinforced bulkhead separating the interior from the storage area, multiple lashing points in the rear, lockable underfloor storage and heavy duty hose-down rubber mats. Access to the load area in the three-door, short-wheelbase Defender 90 Hard Top is through the side-hinged rear tailgate only, but the load space on the long-wheelbase Defender 110 Hard Top can also be reached through its rear side doors. Load volumes are 1.4m3 for the 90 Hard Top and 2.1m3 for the 110, and payloads are 670kg and 800kg, respectively. The Defender has a wading depth of up to 90cm, which beats every pick-up on the market, and it has a towing capacity of 3,500kg with a braked trailer.

The new Defender has a lot of the design features of the original model, and this is particularly obvious at the rear where its flat back end (complete with spare wheel), side-hinged rear door, and Alpine lights in the roof look truly retro. But from the front there is a single-bar grille that gives the car a modern appealing look with familiar round headlights, now fitted with LED technology, set back to look like a frowning face. Externally, the Hard Top looks similar to the passenger model, with the only real giveaway being the rear side windows which have been replaced with sold panels. The 110 retains its rear doors, but the glass in them has been heavily tinted and reinforced with an internal layer of hard plastic. The Hard Top keeps the regular Defender’s four-wheel drive system, which makes it very capable off-road. The Defender is immensely competent when driven off the beaten track, with digital terrain response system controls allowing the driver to choose the best settings for the road conditions. The 90 is limited to one engine and one trim level choice (SE), while the 110 is available with a choice of two engines and two trim levels (S & SE).

In appearance the new Defender is smoother and more rounded than its rugged ancestors, and is worlds apart in terms of driving ability. The Defender Hard Top is powered exclusively by Land Rover’s strong and efficient 3.0-litre ‘Ingenium’ diesel engines, including D250 and D300 in-line six-cylinder variants which produce 250PS (570Nm) and 300PS (650Nm) respectively –  both of which are mated to an eight-speed automatic transmission with a twin-speed transfer box. Both 90 and 110 Hard Top models are equipped with independent coil-sprung suspension, with advanced Electronic Air Suspension available on the 110 variant. Both set-ups provide outstanding off-road geometry with ground clearance of 291mm, while Land Rover’s Intelligent All-Wheel Drive system provides drivers with the ability to tackle any terrain.

In the spacious cabin of the Defender Hard Top there is plenty of head and shoulder room.  The cabin looks like it iscarried over completely from the passenger  SUV, so it features the same well-equipped and high-quality interior. Aside from the bulkhead directly behind the front seats, you could easily assume you’re sitting in the SUV. The Defender is a two-seater, although the SUV’s jump seat is available as an option to create a three-seat cabin.

Overall the Land Rover Defender Hard Top is a unique proposition, with its only direct rival being Land Rover’s own Discovery Commercial.  Other closest rivals are the Toyota Land Cruiser Commercial, and four-wheel drive pick-ups such as the Ford Ranger, Nissan Navara and Toyota Hilux. The new Land Rover Defender Hard Top is refined, versatile and is full of off-road tech which makes it capable of handling every adverse situation imaginable. It is modern, luxurious and great to drive, and it wears its Land Rover badge with pride. Prices for the new Defender Hard Top start at  €69,120 with my test vehicle costing €70,310 due to the addition of  a Cold Climate Convenience Pack and 12-way heated semi-powered driver and passenger seats. There is a three- year/100,000km warranty on all Land Rover vehicles, along with road-side assistance as standard. 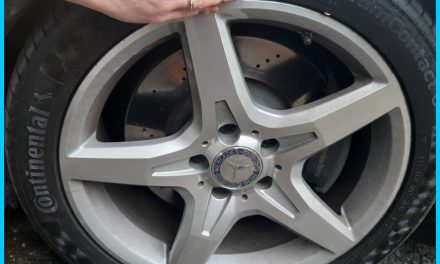 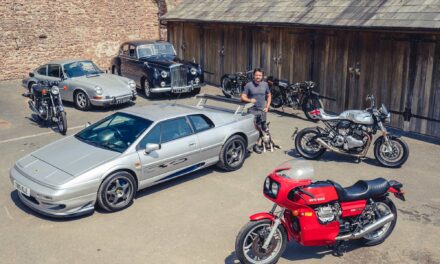 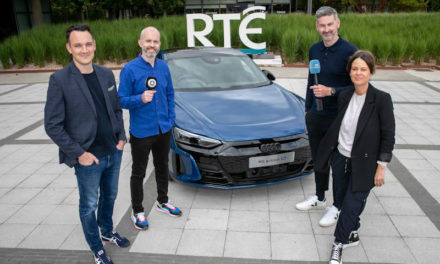 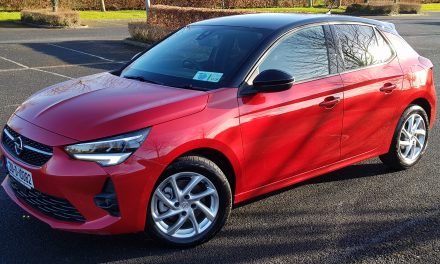