New Peugeot 308 is voted Supreme Winner of the Women’s World Car of the Year 2022. 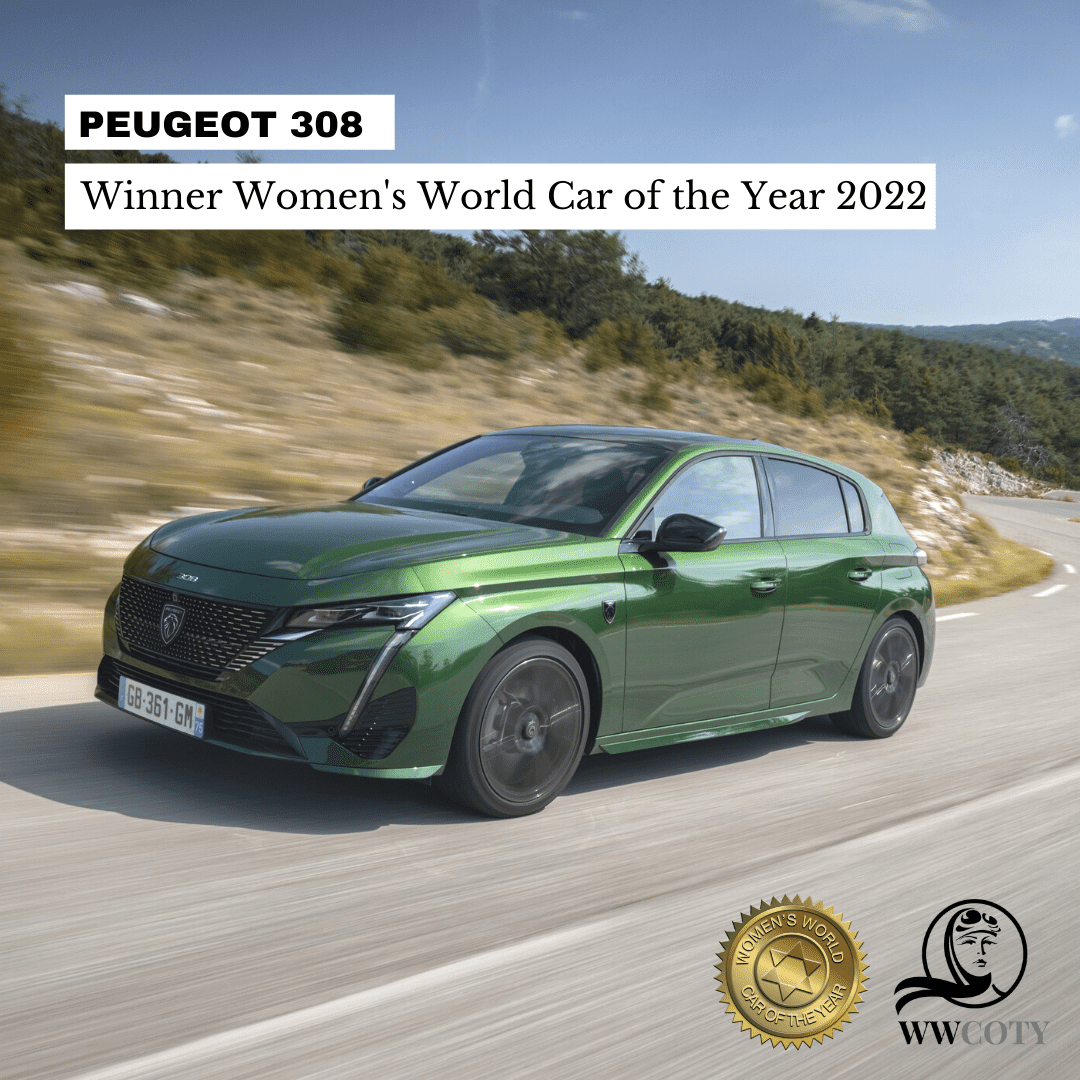 56 women motoring journalists from 40 countries across five continents choose the BEST CAR OF THE WORLD 2022.

The journalists of the Women’s World Car of the Year have chosen the Peugeot 308 as the World’s Best Car for 2022. The announcement of the winner coincides with International Women’s Day, a very special date because it gives women a voice and because of the link in many countries between the automobile and personal autonomy.

Before casting their votes, the 56 motoring journalists from 40 countries tested dozens of models and evaluated every detail. In the first round of voting, the best cars in each category were chosen from a total of 65 candidates. The winners were:

In the second round, these finalists were used as the basis for the selection of the World’s Best Car 2022.

“This year’s voting was closer than ever,” says Marta Garcia, executive president of WWCOTY. “The jurors had their work cut out for them because each of the candidates represented the best of their segment.”

In the end, and after the scrutiny, the scales have tipped in favour of the Peugeot 308, a model that some of the jurors have qualified as such:

“The Peugeot 308 is an automobile that offers just about everything you could want in a car. It drives very well and it’s hard to believe there’s only a 1.2-litre engine under the bonnet of most versions,” Sandy Myhre, New Zealand.

“It is a car in which the driver feels very comfortable. It offers a very pleasant atmosphere inside,” Mélina Priam, France.

“The most important thing for me is that it has a good mid-range performance and that its automatic gearbox is very smooth,” Hoa Hguyen, Vietnam.

“The 308 is not content with simply maintaining and consolidating its success, but is committed to surpassing itself, and it succeeds in doing so,” Jimena Olazar, Argentina.

“It is easy to drive even in the narrow streets of Japan. Its turbo engine is extraordinary and quiet,” Etsuko Kusuda, Japan.

“Peugeot has been able to seduce families with a well-thought-out proposition and a very striking image, but also to win over those looking for different powertrains: petrol, diesel, plug-in hybrid and an EV coming next year,” Carla B. Ribeiro, Portugal.

“It is not an expensive dream car for the lucky few, but a car that most families can afford,” Malene Raith, Denmark.

“All in all, the 308 is a reliable and predictable car, without being boring. It steers directly and has a very short turning circle, which is ideal for the city. PEUGEOT has thought about the best driving position for the driver,” Rowan Peperkamp, Netherlands.

All voting has been verified by Grant Thornton, from their office in Auckland, New Zealand. This auditor has certified the results of the WWCOTY since its inception in 2009. 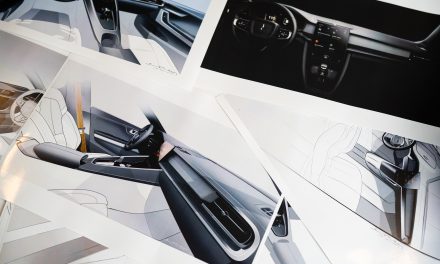 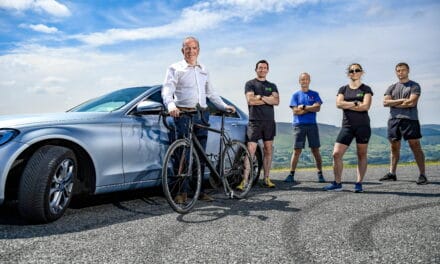 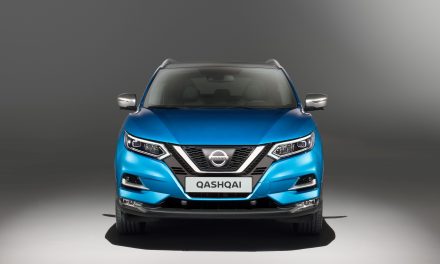 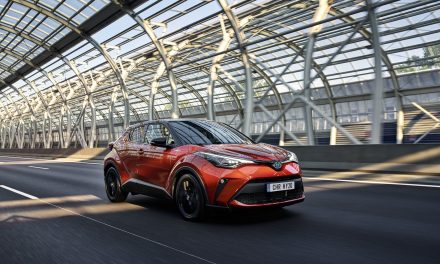