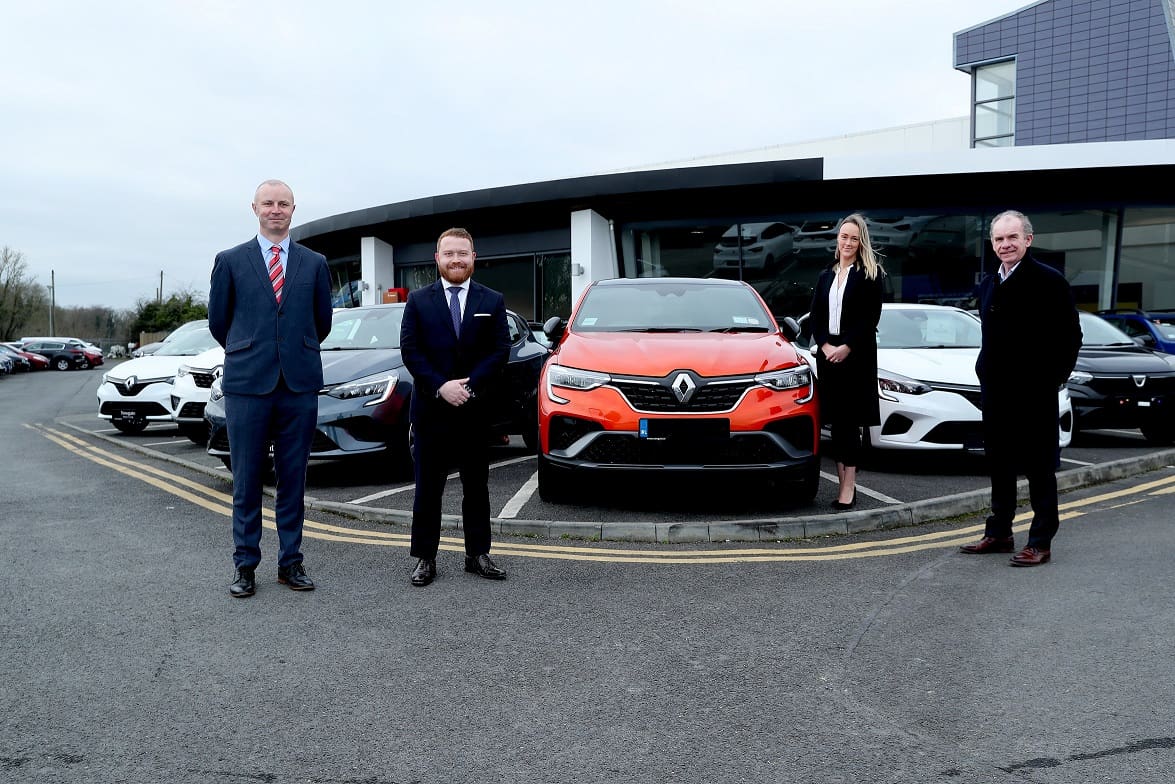 Newgate Renault Navan – The New Name for Renault and Dacia in County Meath.

Newgate Motor Group has been appointed as the new Renault and Dacia Dealership in County Meath.

The well-established Dealership located on the Kells Road in Navan will have a dedicated showroom displaying the full Renault and Dacia car and van ranges as well as a choice of quality used models in a separate Renault SELECTION zone.

Dealer Principal Jim Ring, who has been in the motor industry for almost 40 years, and his team at Newgate Renault look forward to welcoming current and new Renault and Dacia customers to their new Dealership.

Newgate Motors has been involved in the franchise retail motor business for over 30 years and is well-known in County Meath and further afield for its reputation in delivering best in class after sales and customer care. Newgate Renault Navan’s staff consist of a core team of experienced, professional, and expertly trained employees.

The Navan showroom will undergo an extensive transformation in the next few months and will become the first dealership in Ireland to showcase the very latest interior and exterior Renault and Dacia branding.

Paddy Magee, Country Operations Director, Renault Ireland: “We are delighted to have Jim Ring and his team at Newgate Motors on board as the new name for Renault and Dacia in Co. Meath. We are looking forward to working closely with the team and it’s great to have our All-New Arkana, crowned Irish Medium Crossover / SUV of the Year at the recent Irish Car of the Year Awards and our All-New Dacia Sandero which was awarded Irish Compact Car of the Year now available at Newgate Renault & Dacia. The All-New Dacia Jogger 7-seater and All New Mégane E-Tech Electric will join the model line-up later this year so exciting times ahead for Newgate Renault and Dacia. We wish Jim and his team the very best as we begin this journey together”. 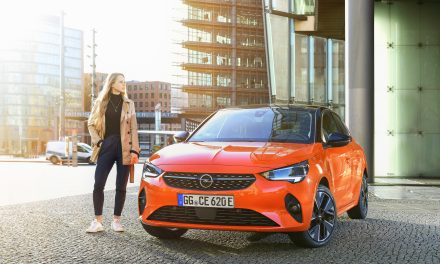 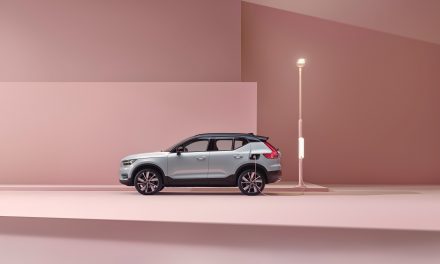 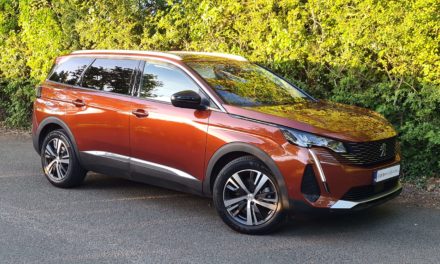 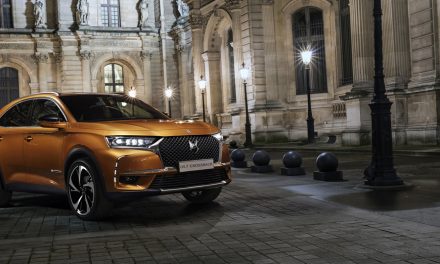