The 2021 Toyota Mirai has officially set the GUINNESS WORLD RECORDS title for the longest distance by a hydrogen fuel cell electric vehicle without refuelling. The Mirai achieved an unprecedented 1360 kilometres (845 miles) driven on a single, five-minute complete fill of hydrogen during a roundtrip tour of Southern California as it set the record.

The official record attempt was closely monitored by Guinness World Records, adhering to their strict rules and documentation procedures. On its efficiency-focused journey, the Mirai XLE logged an impressive 245 KPGe with water as its only emission. By the end of the trip the Mirai consumed a total of 5.65kg of hydrogen and passed a total of 12 hydrogen stations along the drive routes without refuelling. The Mirai was driven mainly during rush hour traffic in temperatures between 65 to 83 degrees Fahrenheit. It emitted zero pounds of CO2, where a standard internal combustion engine vehicle would have emitted about 664lbs of CO2 over the same distance.

Driven over a two-day period, the trip began at the Toyota Technical Centre (TTC) in Gardena, CA, home of Toyota’s fuel cell development group, and travelled south to San Ysidro and then north to Santa Barbara cruising through Santa Monica and Malibu beach along the Pacific Coast Highway. The second day consisted of more local driving loops, where they pushed through 599 more kilometres of morning and afternoon rush hour traffic on the San Diego freeway between Los Angeles and Orange County until the Mirai had no more hydrogen left and coasted into TTC with a grand total of 1360 milometers driven, as witnessed by GUINNESS WORLD RECORDS adjudicator, Michael Empric.

“As a GUINNESS WORLD RECORDS adjudicator for 10 years, I’ve had the opportunity to witness incredible attempts, including several distance-related feats,” said Empric. “The Toyota Mirai’s journey without the need to refuel showcases the power of fuel cell electric technology. This technology and the design ingenuity by the team at Toyota led to a history-making moment.”

Commenting on the record-breaking news, Zoë  Bradley, head of marketing communications at  Toyota Ireland said, “Toyota has been at the forefront of low emissions motoring for more than 20 years with our extensive self-charging hybrid range. The significant role that hydrogen fuel cell vehicles can play in bringing about the decarbonisation of transport is absolutely evident in this impressive display of long distance, zero emissions motoring.”

“With innovations like the Mirai, which only emits water from the tail pipe and  goes beyond zero emissions by actually cleaning the air as it moves, we are fully invested in a sustainable future and our ‘Built for a Better World’ brand promise.”

The 2021 Toyota Mirai is Toyota’s flagship premium rear-wheel drive sports-luxury FCEV sedan with striking design, cutting-edge technology, more engaging driving performance and a significantly longer EPA-estimated range rating. The RWD layout allows for increased hydrogen storage to boost EPA-estimated range to 402 miles (Mirai XLE grade), a 30 percent increase over the first-generation Mirai. The model name, which means future in Japanese, is wholly appropriate, as the 2021 Mirai is powered by the latest evolution of the brand’s advanced fuel cell electric vehicle (FCEV) powertrain.  The new Mirai , which emits only water from the tail pipe and cleans the air as it moves, is one part of an electrification strategy that also includes Toyota’s current and future hybrids and upcoming battery electric vehicles (BEVs). 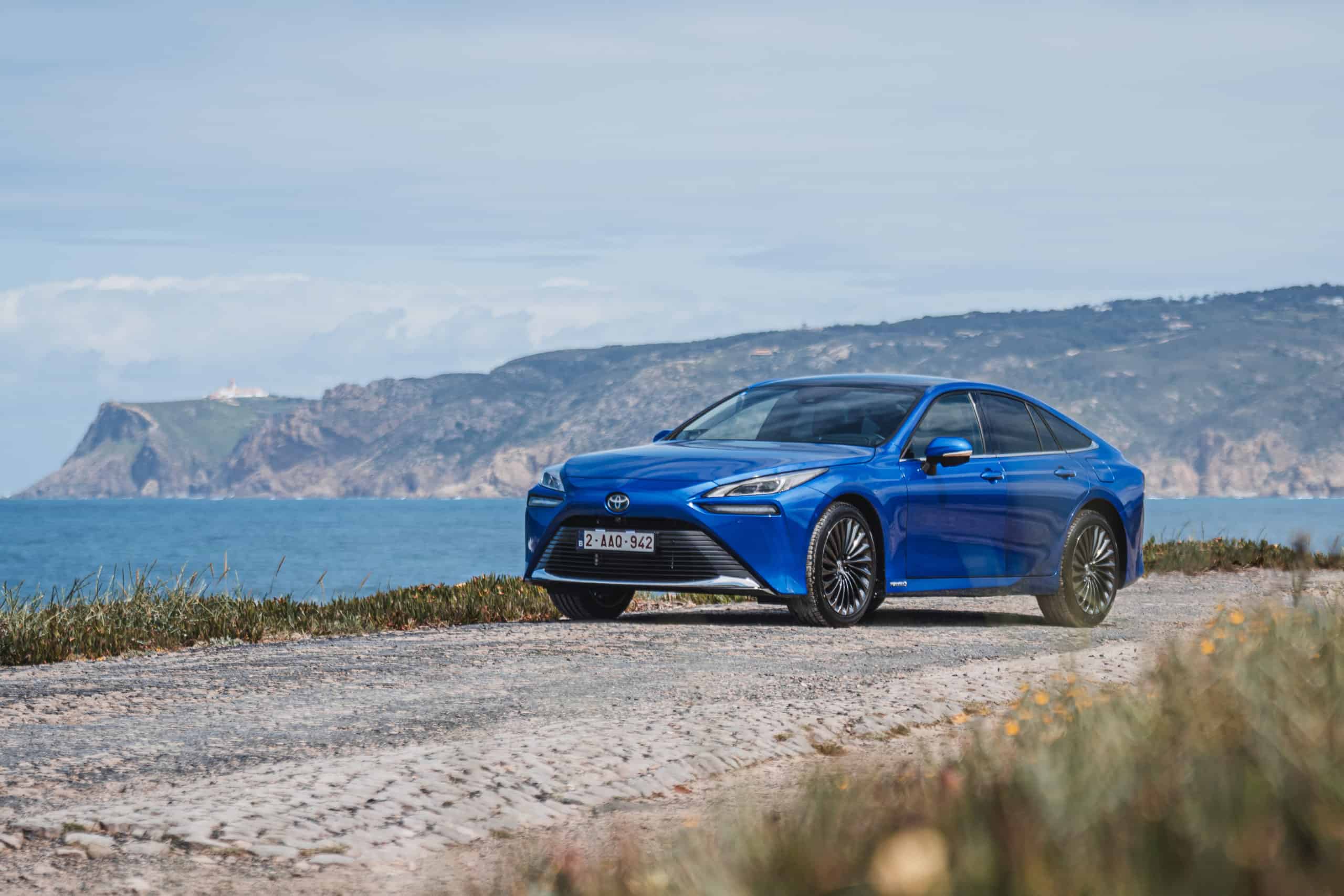 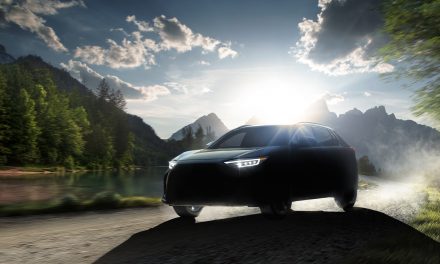 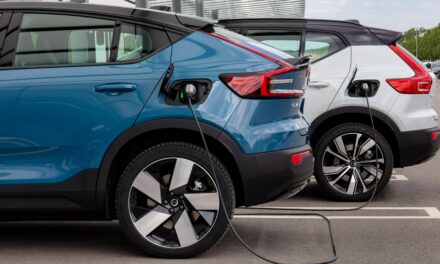 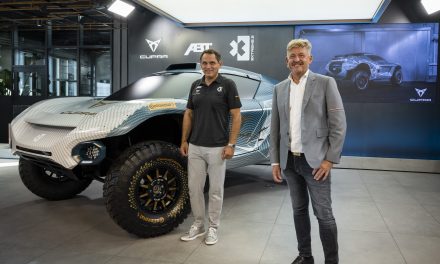 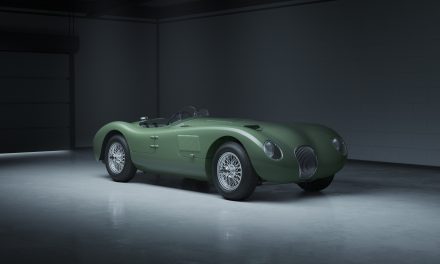